In health care, American technology is not necessarily the most advanced, but it must be the most mature, and the equipment must be the top.

Specifically take the example of lumbar surgery to compare, the same level of single-level TLIF (transforaminal lumbar interbody fusion), the United States will use all available equipment resources to ensure the safety of surgery, such as intraoperative real-time navigation O-arm (fighter aircraft in spine surgery), to ensure the accuracy of nailing, but the cost is to pull the surgical incision. Other devices include microscopy, intraoperative electrophysiological monitoring, and conventional C-arm (intraoperative fluoroscopy C-arm). All this escorting brings huge medical bills. Attached are some pictures of me watching the operation in the United States. It looks like all kinds of tall equipment. 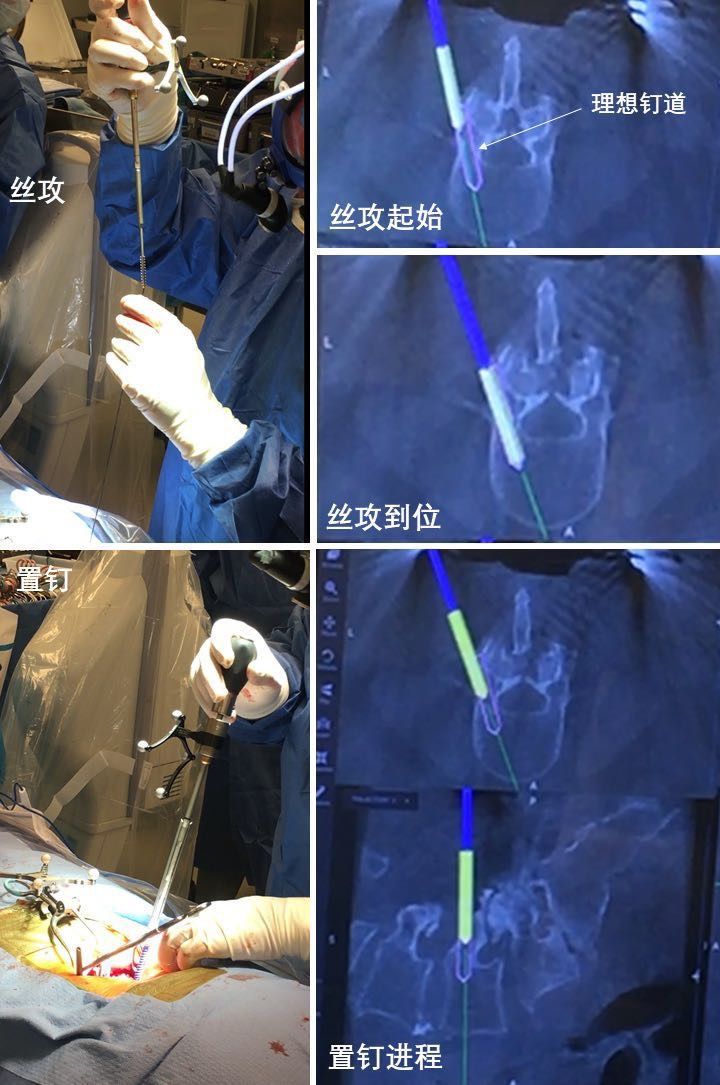 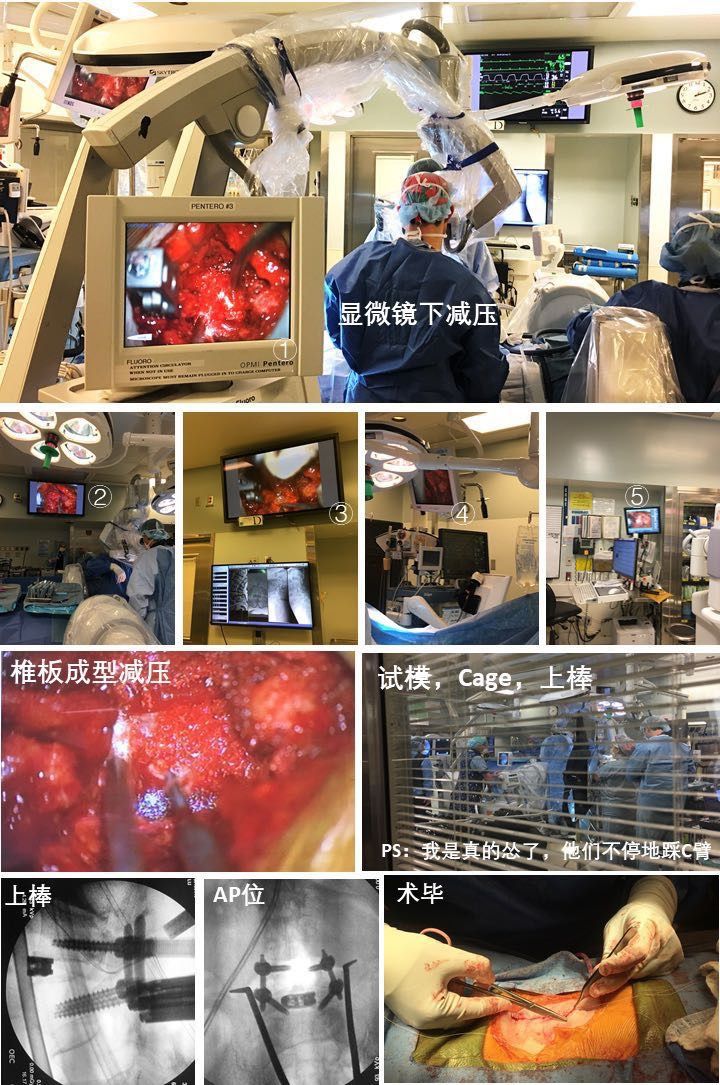 Let’s go straight to the last comparative summary chart. The case of Chinese doctors is the same level operation performed by my brother (young master). 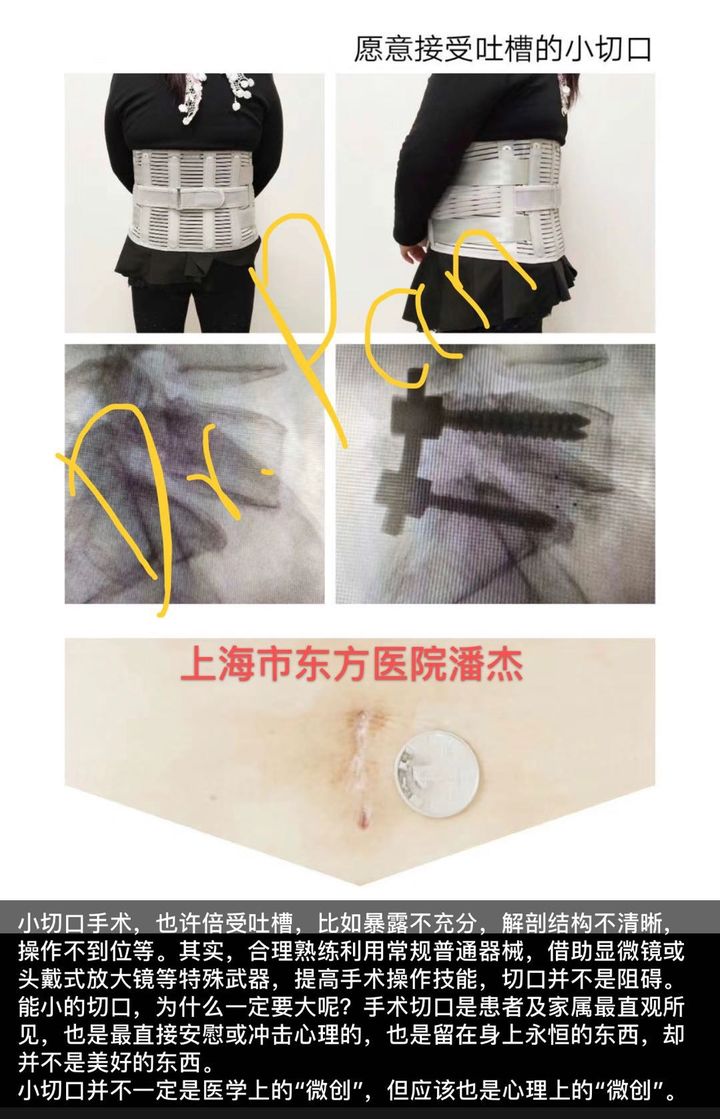 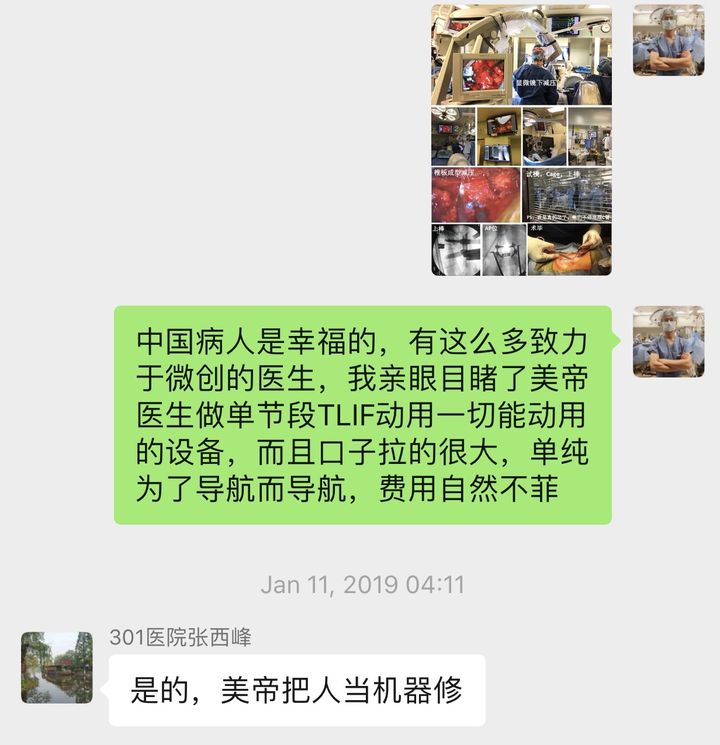 Quote Qunli’s words @Zhang Xifeng orthopaedics department,@Mei Di treats people as machine repairs. The reason for this is that training a doctor is a huge investment in time and money. Once a doctor becomes a doctor, no one is willing to risk his own job. After all, a doctor is a high-income profession in the United States. So looking at American doctors, their medical practice is to seek a word “stable”! The technology used is always the most mature, using the most sophisticated equipment to protect navigation. To be honest, when Americans make TLIF nails, the engineers next to them are directing the angle and depth of the main knife nails. Used to O-arm, few Americans dare to nail bare-handed. This is the technological retrogression brought about by the progress of equipment.

On the contrary, in China, Chinese patients should be grateful to have so many minimally invasive doctors working together . Although the equipment is not up to date, the technology is absolutely too hard, and it brings the greatest benefits at the smallest cost. To put it bluntly, China’s spine minimally invasive is the world’s first-class, even in a few places ahead of the United States.

Finally, let’s show that our equipment in China is not bad in some places, such as spine surgeons wearing 3D glasses for surgery and stereoscopic imaging under a microscope. So the radio in the operating room always rings: Please stand in your position, wear your 3D glasses, turn your mobile phone into silent mode, and make movies. Oh, No. Surgery is about to begin! 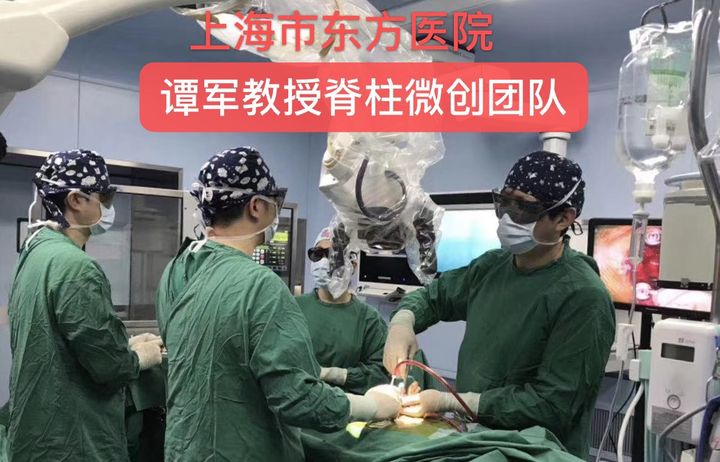 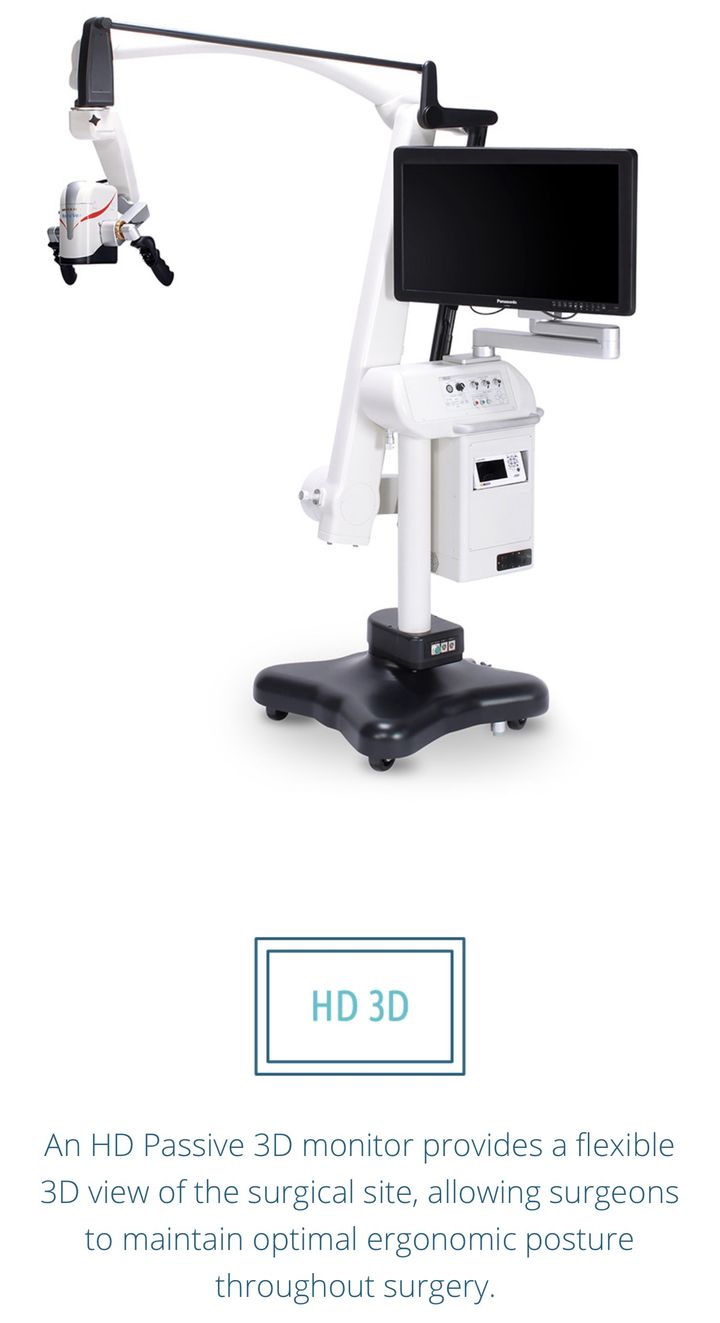 And the intraoperative CT in the compound operating room, forgive me for showing off my skill again.