P > As a middle-aged and young man who felt that games could bring him different life from his childhood, I always had some ideas, let me say one by one. Some games look exciting, but not suitable for life, such as biochemical crisis, very interesting, but it seems that the city is full of zombies is not very good, similar to the last survivors of this, look at it, the living environment is too bad, really can not eat.

many friends mentioned Bao can dream, yes, I also want to vote for . 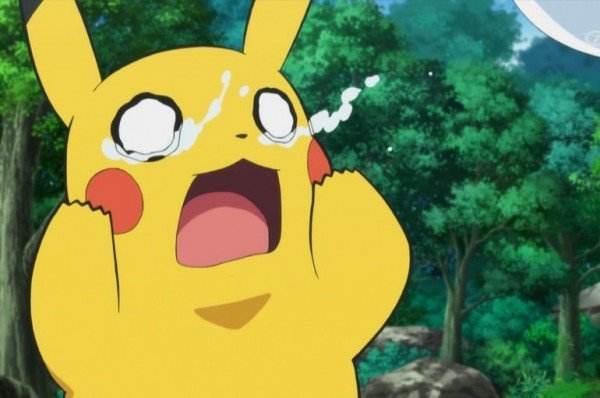 actually wants to live here more tending to life. Although the author prefers the slightly darker style of Baoke Meng’s special chapter, he still hopes to live in such an ordinary world as a whole. This world and Baoke dream live in harmony, because Baoke dream special features, there will be more than now ideal scenes, such as the above picture, obedient Baoke dream can completely replace transportation, thus solving the problem of environmental pollution. The world of Baokemeng is filled with such scenes as factories that use smelly mud to dispose of garbage in the sun and moon, and research institutes that use electricity to generate electricity from Baokemeng. The former obtains the food necessary for survival, and handles municipal refuse very efficiently, even industrial-grade pollution. The latter is even more extreme. The guide of the protagonist in the sun and moon is driven by a treasure dream. 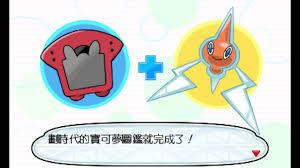 < p > This is a scenario in which bioenergy is converted into electricity. Imagine if battery technology can break through to this level, many technical problems are solved, faster budget speeds and stronger endurance. This little thing is a dream of electric power, which can enter electrical appliances. Although it is a rare variety, similar method is a trend of technology development. Of course, the world is not absolutely peaceful, there are often terrorist organizations, these crazy terrorist organizations have their own purposes, some want to exterminate mankind, some want to rob property (mainly Baoke Dream), but often these organizations were eventually disintegrated, there are unofficial news that dismantle these terrorism. The main personnel of terrorist organizations are children aged 10 or so. Well, that’s great, so that I can be at ease as a worker, buy a house, marry a wife and have a baby, raise the baby to the age of 10 and let it go to save the world. (think it’s really nice)

where is life better? What I want most is the world of XY.

XY World Reference France, there are all kinds of convenient and developed big cities, but also a variety of beautiful clothes and sisters, natural scenery, as a special can not eat the underdeveloped areas of tourism, here is simply paradise. The other two want to wait for gold and silver or black and white cities, gold and silver and the early generations of the same, travel to many places, black and white is really like the plot of that generation, maybe you can meet idols, and there are big Ferris wheel play, very much looking forward to.

next, I want to cast it to goddess P5

P > It’s a very ordinary world, a modern world with a little bit of peculiarity, and it seems that most of these peculiarities are set in Japan, and it’s hard to see them as a person fighting in China. But you know the world is not so real. There are children of all abilities in the world. They form a gangster to steal the greed and evil thoughts of those dirty people. They may turn impossible. Their goal is not only the people around them, politicians, idols, teachers, etc. It’s a miracle that it could be their goal. It’s so handsome that my second soul burns itself out again. So even though I may be just an ordinary member of the world, I know there’s a miracle organization in the world that feels more hopeful and motivated to live. 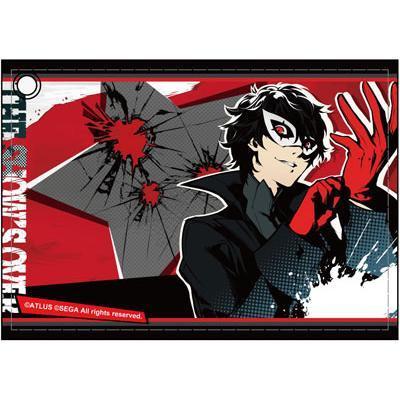 then I want to vote for Jin Yong, 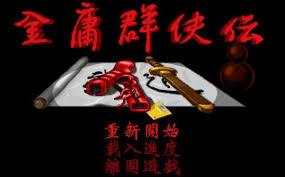 said two games that he wanted to live there. He wanted to be a hero this time. Truth be told, the real world is still a bit boring, such as kungfu, I know what real combat should be like, also like to see MMA, but these boxing to the flesh of the fight is still not the same as the indulgence of the martial arts world, there is no inside the world. It’s empty. So I want to go to the world where the protagonist has been. After Jin Yong and him, I also want to go once. I want to chat and laugh with Duan Yu Linghu, tell him that Linghu Chong admires him very much, and take more care of your master. Duan Yu studied two strokes with Ling Bo, and even more than ever. It’s a pity that there may be too few people in the world and no original sisters to know. Although there are many sisters in the novel in the game, but still want to see them and their book’s original sweetheart will be married. Am I single? Maybe I will not learn to play around, but I will practice the ball game to the limit.

I want to vote for the final fantasy strategy, and I want to be a leading actor again 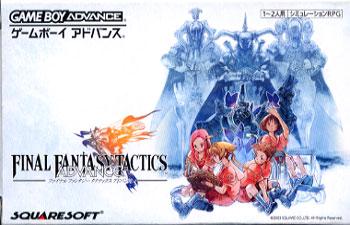 < p > There is a magic book, and when you open it, you will go to another time and space, which is different from the real world. There is magic, there is sword, there is conspiracy, there is conspiracy, there is friendship, there is wealth. I hope I’m a teenager as well as the protagonist, and it must have been an unbeatable experience of forming unions, recruiting partners, being born and dead together, fulfilling commissions, helping a wide variety of people. In this process to complete their own growth and their own transcendence of their own, learn the ability of different professions, become a good child with all-round development of morality, intelligence, physique and beauty, and then return to reality I will never fear any setbacks and difficulties, even if it is only to go once, this is the most precious memory of my life.

series is also a world I want to live in. Especially when you become an adult, you will always encounter problems like this and that. If only you could live in a place leisurely. This is one of the most ideal places. A peaceful town, a variety of neighbors, as long as you work hard, there will be a rewarding farm. Almost no longer exists anymore, and in recent generations there are various kinds of girls who can marry… Drooling…

P > It’s been a bit long before I know it, but there are a lot of games that I don’t mention, including games that I want to see, but don’t necessarily lead a life, like the Battle of Planes series. Although I really want to see those super-handsome bodies, it’s not so good to live there as an ordinary person. What a beautiful thing, all day long to worry about the threat of aliens or underground people, when perhaps the house is still damaged by the protection of the city’s organisms, think about a little upset. In addition, the referee really want to reverse, after all, the experience of the college debate team, really like to reverse that kind of court debate, but think of all day to the city hall side is still a bit hairy, after all, he is always around inexplicable murder, and in case he is the opponent, it is not necessary to lose? (laughs) but I want to shout a dissent in court once, or ~~

.< p > and even though I like dnd, I’m still a bit confused about letting me go to the Middle Ages to kill, even if it’s Ye Gonghaolong. Although I also want to see sister Sams, the Galactic warrior, but think of Sister Sams usually go to the infected base, the Mission exterminated space station, even if it is to see my sister I can not live long, so I still let her live in my imagination ~ Fighter is my dream, but the Emperor There are many nuclear explosions in the air-to-cards war, and although I like to play with radiation, I am still a little worried about the waste earth world.

anyway, I want to play the game of life. I prefer the above ones.